Madelyn (Maddie) McCoy was a beautiful 11-year-old girl, so bright and full of life and love for her friends and family. A loving daughter, sister, talented gymnast, soccer player, musical theater actress and devoted student, her loss will always be felt by all those who knew her. Maddie spent what would be her last few months of life making artwork to sell to help other kids with cancer and homeless people she saw while driving to treatment. During this time, Maddie made a promise  - a promise to help others and to help find a cure for childhood cancer. Through Maddie's Promise, Inc., the hope is that children who never had the chance to know Maddie might yet feel the impact of her life and love. 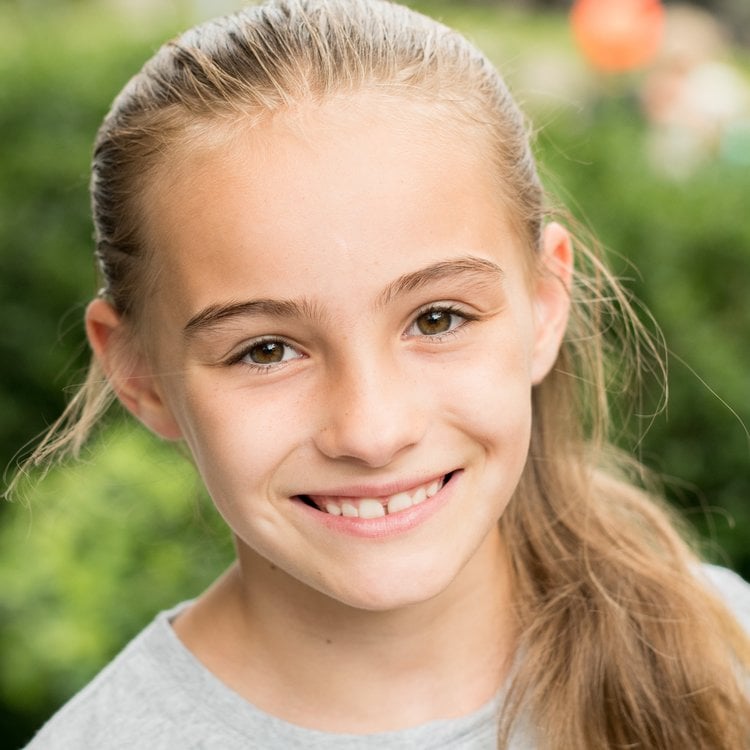 When Maddie passed away on May 23, 2019 from Rhabdomyosarcoma (RMS), a very rare form of childhood cancer, it was friends, neighbors and so many throughout the Hingham community who rallied to support her promise. Her family says it was really Maddie’s friends and their parents who took up the charge, creating such momentum that it swept up the entire McCoy family along with it. The effort that became Maddie’s Promise, a 501(c)3 charity, began in September 2019 and has since grown into an organized, dedicated group of talented people.

Primary to the group’s purpose is to raise funds for new research into Rhabdomyosarcoma, a cancer that forms in the soft tissue and muscle; Maddie’s formed in her abdomen. Unlike a tumor that appears as a lump or bulge, this soft tissue variety can hide internally for a long time. And, because symptoms such as a stomach ache and fatigue can mask as other disease, this variety of RMS is hard to detect and often spotted in late stage, such as Maddie’s. There is no outside factor or influence that triggers RMS. There is no screening for early diagnosis. There is no drug to cure it. There are only therapies from other types of cancer that are repurposed in an attempt to buy time. So not surprisingly, yet tragically, survivor rates have not changed in nearly 50 years! 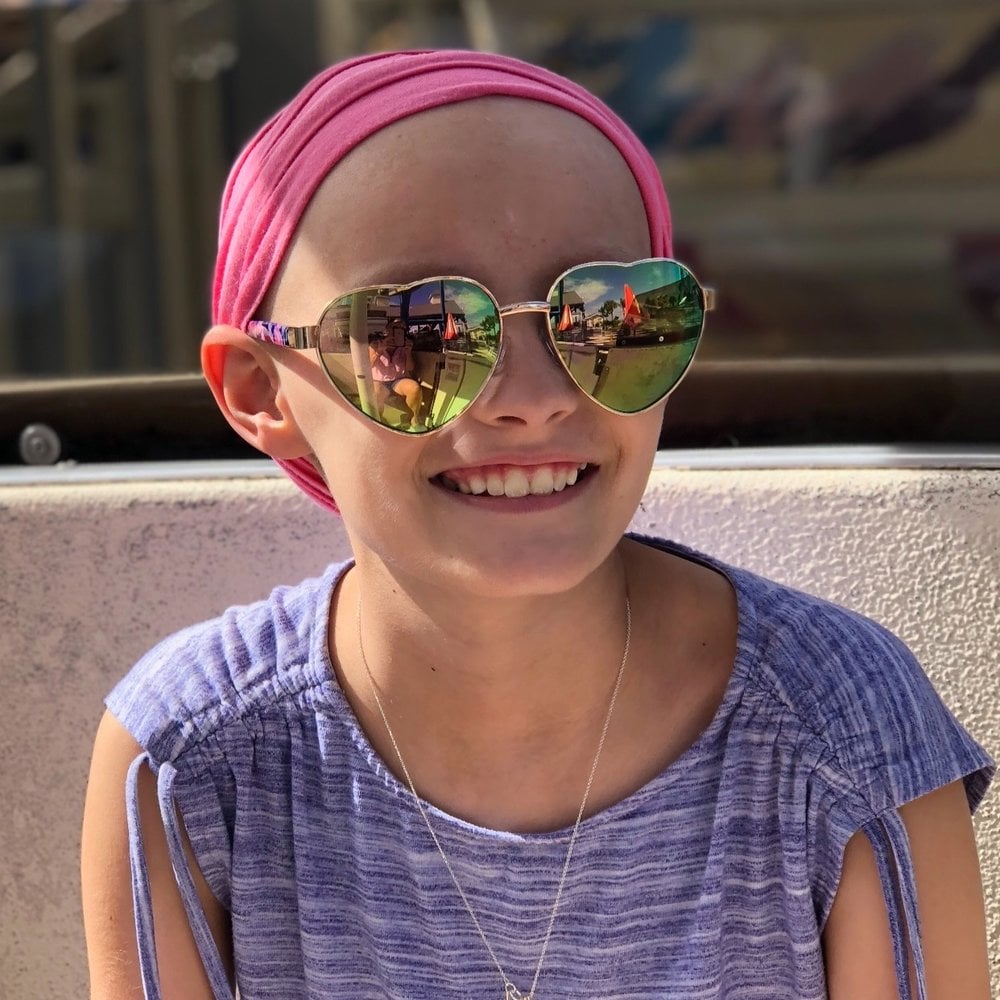 An Evening of Promise

Friday, May 21, 7-8 PM, "Maddie’s Promise" will hold its first gala fundraiser. Postponed from last year because of the pandemic, the fundraiser will be held virtually and anyone from anywhere is invited to join in. To make this possible, tickets range from FREE to VIP opportunities at $100 and $500. When you register for FREE to attend the event you will be able to purchase tickets to enter raffles and bid on silent auction items. Instructions, as well as raffle baskets and auction items, can be view online at https://www.maddiespromise.org/annual-gala.

In addition to music, a guest comedian, a silent auction and more fun, there will be news shared by several leading researchers, as well as inspiring stories of bravery. This is a great event for the whole family to enjoy, while helping neighbors raise awareness and critical researching funding to battle childhood cancer. If you are unable to attend the gala, but would still like to support Maddie's Promise, Inc., donations are greatly appreciated via Venmo @MaddiePromise. Be a part of the promise.

Welcome to South Shore Macaroni Kid! My name is Kate and I am your new publisher. I am a local Mom and I am excited to share with you the wonderful family activities taking place on the South Shore!